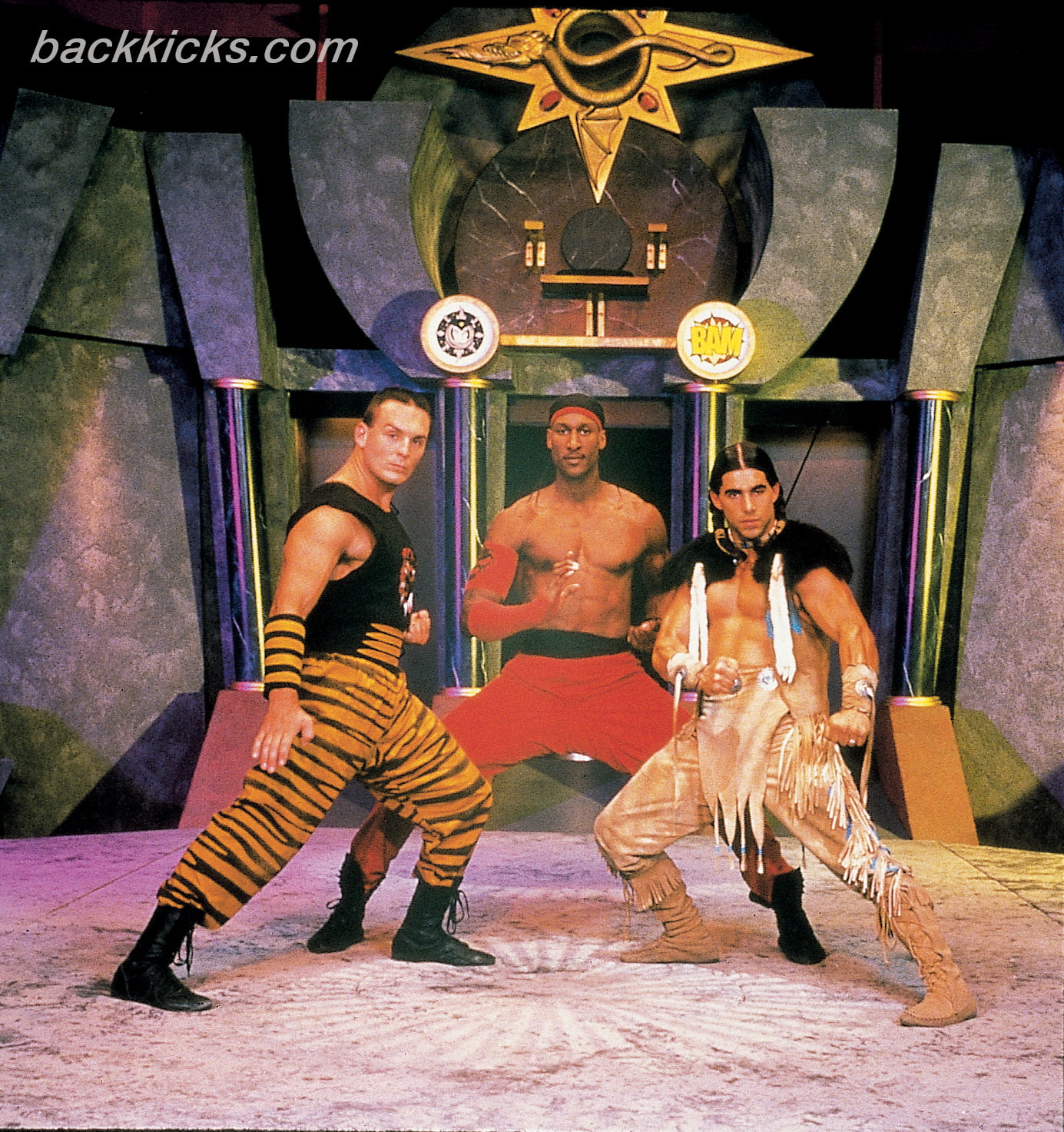 Hosted by Shannon Lee, daughter of martial arts and motion picture legend Bruce Lee, WMAC MASTERS combines the explosive excitement of a maltial alts movie and the thrill of a sports competition program. WMAC MASTERS showcases 50 of the world’s greatest martial artists who face off in a fastpaced format as they strive to obtain the Dragon Star, the ultimate achievement in the series.

Representing disciplines including Karate, Wushu, Tae Kwon Do, Kickboxing and Capoeira, the martial artists compete under the banner of the World Martial Arts Council (WMAC), the governing body that presides over the competitions.

Among the principle competitors are such renowned martial artists as:

HO SUNG PAK, who portrays Superstar. Pak played the role of Raphael in Teenage MutantNinja Turtles II and III. Elected into the Hall of Fame in 1991, Pak was the Martial Arts Consultant for Columbia Pictures’ Mo Money and appeared as main character Lui Kang in the Mortal Kombat video game.

CHRIS CASAMASSA, who portrays Red Dragon, is a fourtime #1 North American Sport Karate Champion (19891994). Casamassa is also the 1991 NASKA Sportsman of the Year, and was selected into the American Karate Hall of Fame and stars as “Scorpion” in this year’s Mortal Kombat movie.

HERB PEREZ, who portrays Olympus. Perez was an Olympic Gold medalist in Barcelona, 1992, Competitor ofthe Year for Black Belt Magazine (1992) and a Silver Medalist in the Pan American Games (1991). Perez was inducted into the Tae Kxvon Do Hall of Fame in 1988.

JAMES WEBSTER, who portrays Great Wolf: Webster is ranked #1 in the US, Mexico and Canada by NASKA, undefeated in ten consecutive national AAA Karate tournaments. He is the 1994 Grandchampion Empire State Nationals, Battle of Atlanta, Texas Challenge and New England Open. He earned the First Prize of 1994 in the Bluegrass Nationals, US Open, Ocean State Nationals, Capitol Classics, North American Championships and Diamond Nationals.

Filmed on location at Universal Studios in Orlando, Florida, WMAC MASTERS blends the inner spirit and mysticism of the martial arts world with actionpacked competition. 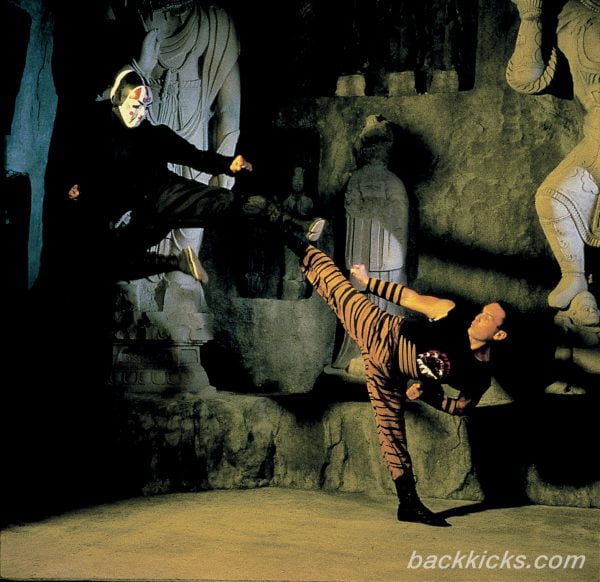 ” WMAC MASTERS provides a forum in which martial artists of different disciplines compete against one another in an ultimate display of skill, style and technique. The result is martial arts excitement unprecedented in television, creating a series of competitions that will electrify audiences across the country and around the world,” said Executive Producer Nortnan Grossfeld.

Topping off the station roster for the fastpaced action series are Foxowned WNYWTV, New York; KTTVTV, Los Angeles; and WFLDTV, Chicago. A total of 93 markets representing 81% of the country have cleared the series which showcases world class martial artists as they compete to obtain the Dragon Star, the ultimate achievement in WMAC MASTERS.

The series will be supported by a nationwide merchandising program that will kick off later this year. BanDai, the toy company behind “Mighty Morphin Power Rangers” will produce a complete line of action figures and playsets based on the series.

To support the martial arts, WMAC MASTERS is offering an opportunity for schools nationwide to tiein with the series by becoming a WMAC Member school. Through this association, schools will be recognized by their communities through exciting WMAC signs and posters, customized local TV commercials, readymade print ads and an array of WMAC materials.

This article was published by KICK magazine in a 1996 edition.
It was authored by John Corcoran. Images were provided by the producers for PR.