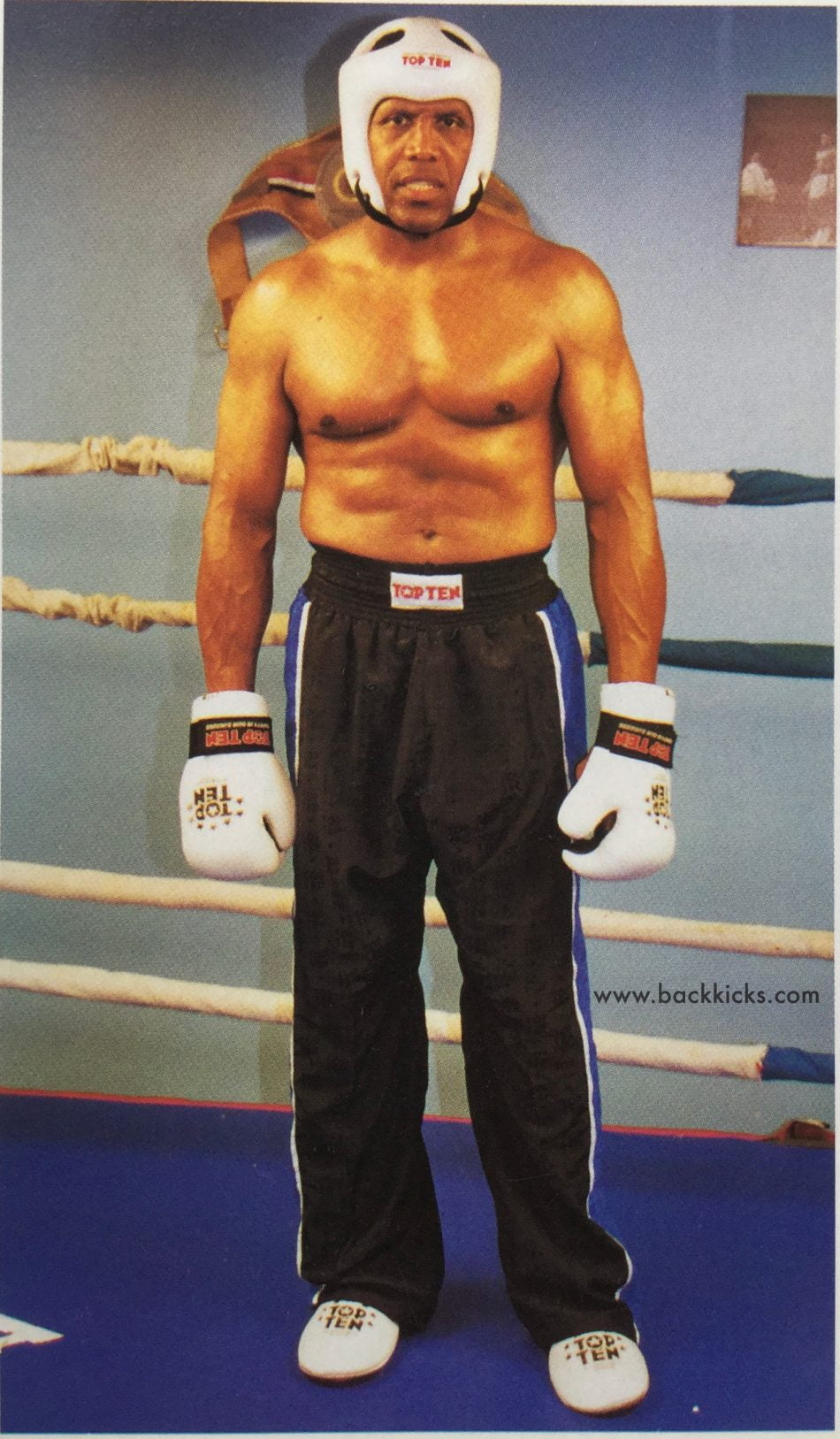 They called him “Nasty” because he was the best American point fighter of all times.

It is said he won over 1000 trophies and titles during his career in point fighting tournament competition. The Canadian American fighter beat them all and the old issues of “Official Karate” are filled with testimonies of his biggest wins. Him and Billy Blanks (yes, Mister Taebo) were the top heavyweights in North America and Nasty won most of their matches. In 1983, 1985 and 1987 Steve won the prestigious WAKO World Championships for three times in a row, obliterating his opponents from Europe. Germany’s Peter Hainke, a multiple European Champion, could just not score against Nasty. Nasty was very quick with his backfist, reverse punch and his sidekick.

During his prime, Steve was member of the Transworld Oil Team lead by Chuck Merriman. It was the first professional sport karate and point fighting team that sponsored the best fighters and performers to compete around the world. It included team mates such as Herb Perez, Billy Blanks, Christine Bannon and Kevin Thompson. 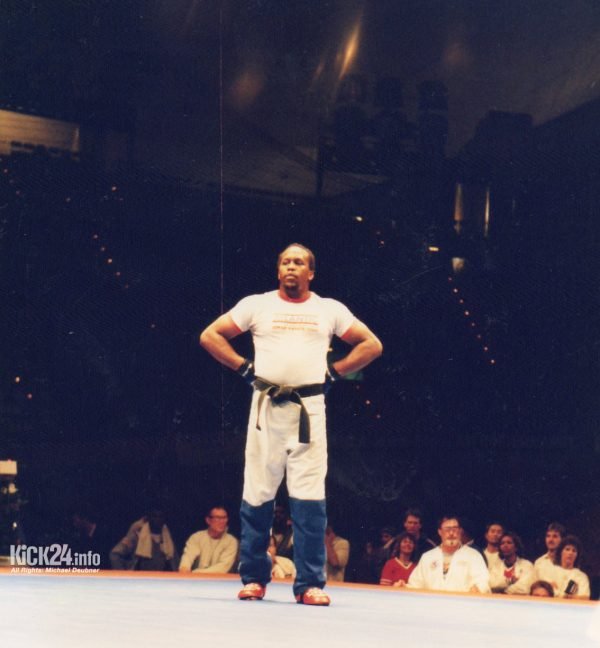 Steve with Zvonko Gribl, a friend and World Champion Pointfighter from Croatia. 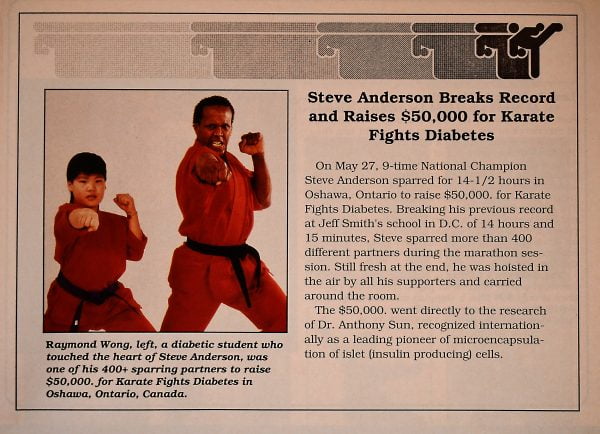