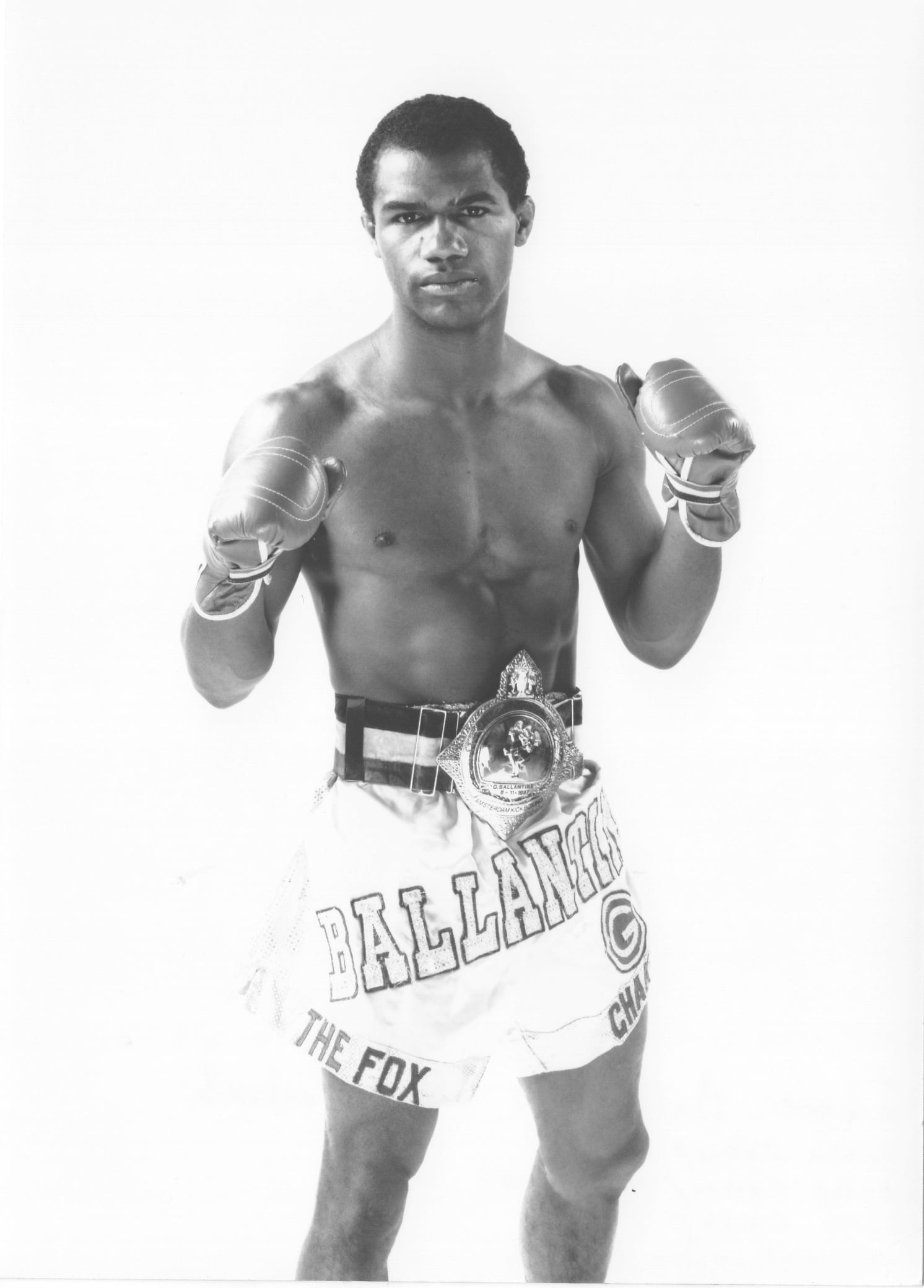 Often nicknamed ‘The Bullterrier’ Dutch kickboxer Gilbert Ballantine became famous for his winning fighting style that combined skill and relentless destruction of opponents. Ballantine was coached and trained by Thom Harinck, the Godfather of Muay Thai in The Nederlands. He fought against Ramon Dekkers, Michael Kuhr, Jerome Canabate, Yoao Vierra and many other highly ranked European and Asian opponents before he retired in the late 1990ies.