Boxing gloves made for women’s hands. Protecting the knuckles during sparring and heavy bag punching.

In many sports disciplines gear and apparel is different for men and women to better fit the differences in anatomy. For fighting sports almost everything is unisex. In boxing very few gloves serve the needs of women and even less of them are vegan. While women make up the larger protion of vegan fighters compared to men this is a rather big gap to fill. We looked around and could just find one pair of good, high-performance vegan boxing gloves for women:
Top Ten Ultimate Ladies Fight

The smaller sizes are fastened with a wide velcro strap and the 16 oz version requires 2 narrower straps. This image displays the comparison between a white 10 oz glove and a black 16 oz glove.

Top Ten is a brand that was incepted in Berlin by German fighting sports promoter Georg F. Brückner. When he pioneered the development of European kickboxing in the 70ties there was a lack of protective gear that would protect fighters of different martial arts styles from serious injuries. Georg invented and created Top Ten gear based on the demand of real competition and training. In the 80ties he also developed new boxing gloves and headguards that revolutionized amateur competition. Top Ten boxing gloves were the first hand protectors to be padded with super-shock-absorbing foam and they were the first to use velcro straps as closures. So much about the basics on the history of this brand. The spirit of its inventor and its protective features are still alive in today’s products.
The ultimate Womens fight gloves are contructed on the same glove model that is used in Olympic boxing and named after the amateur boxing association AIBA. Its been used all over the world since 1988 with just a few alterations over time. Top Ten has been an official supplier to three consecutive Olympic Games. The padding is the company’s trademark filling molded in one piece and shaped to fit the anatomy of the hand in a very protective manner. The thumb is positioned more in a sideway fashion rather than inward. This works in principle like a bio-mechanical locking machanism and stabilizes the wrist. This model comes in sizes between 10 oz going up to 16 oz. 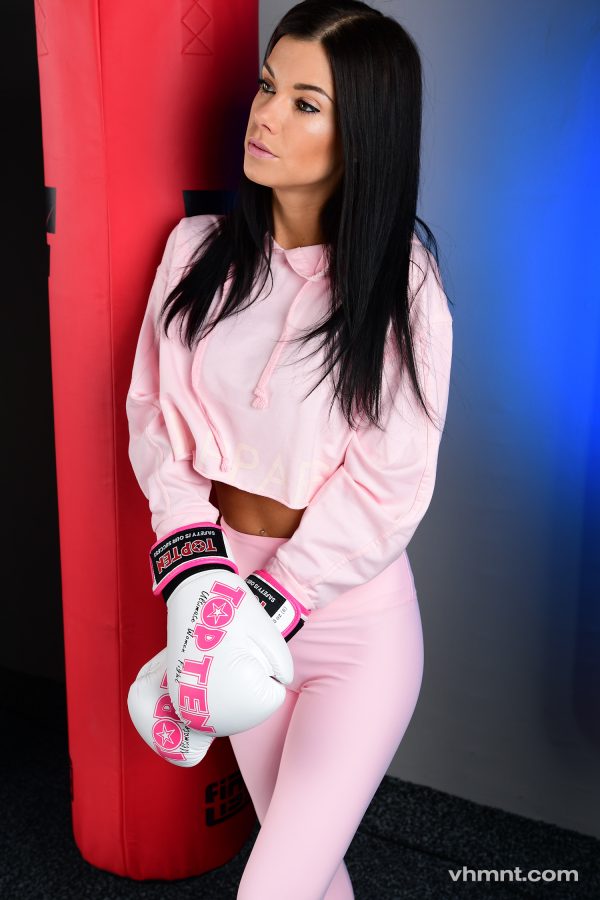 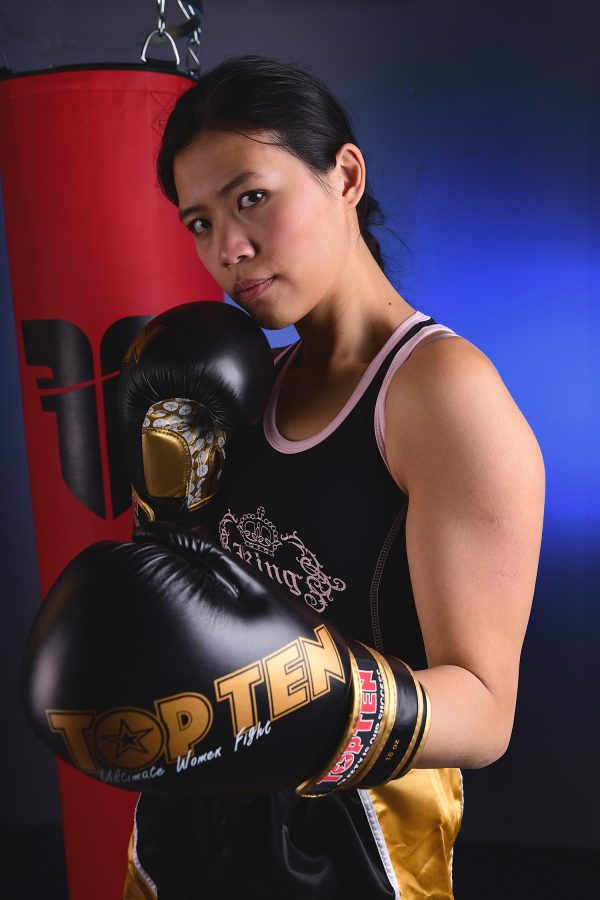 Essentially, the size of the hand compartment makes for the biggest difference compared to the unisex version that are either labeled as “Superfight 3000” or “AIBA” models. It’s formed to fit the typically more petite fingers of female athletes. Being pretty much the same designs the only other difference is the surface material. Unisex Superfight and Aiba models are made from cowhide leather while Ultimate Women Fight gloves are from synthetic leather and therefore vegan. Oh, there is one more difference and it is comparatively huge. While unisex leather models retail for around 100 bucks, the vegan women’s boxing gloves just demand 49.90 US$. For that price they are really a steal. 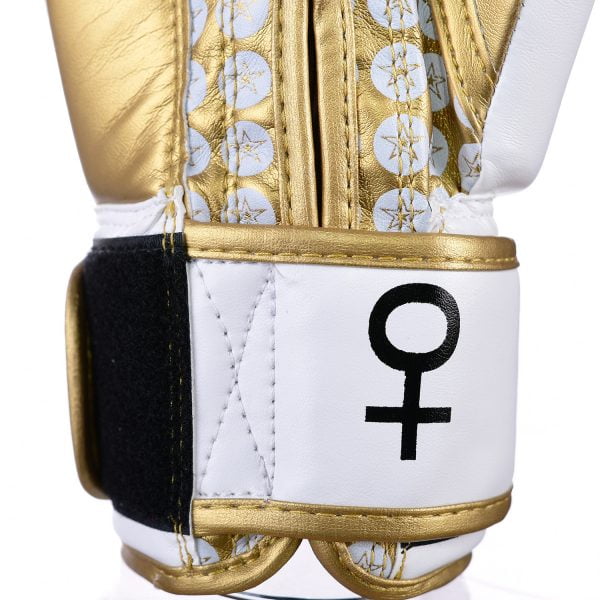 Ultimate Women Fight are very popular in amateur kickboxing competition in Europe. Women and teenage girls often use the 10 oz versions. The 16 oz. versions are relatively new. Top Ten wants to address professional fighters with this model who are most likely going to use them for sparring but also for heavybag workouts. Wearing 16 oz. gloves provides more safety for hands and makes for a better workout increasing stamina and core strength. 16 Oz gloves are currently only available in black and gold while other sizes are stocked in white with gold and white with pink. 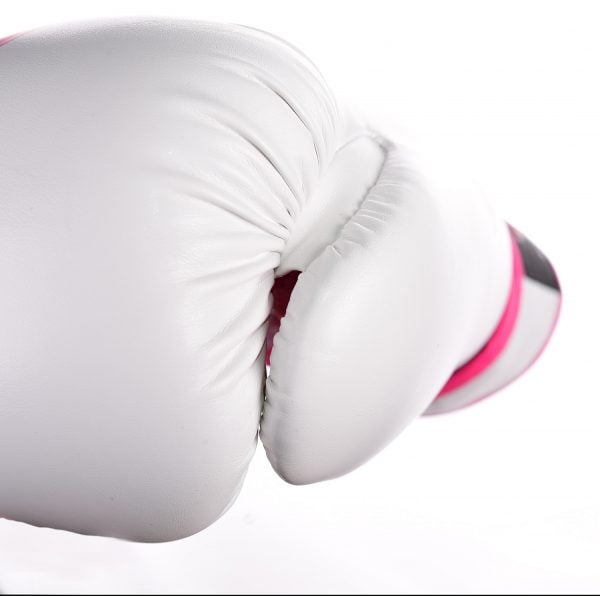