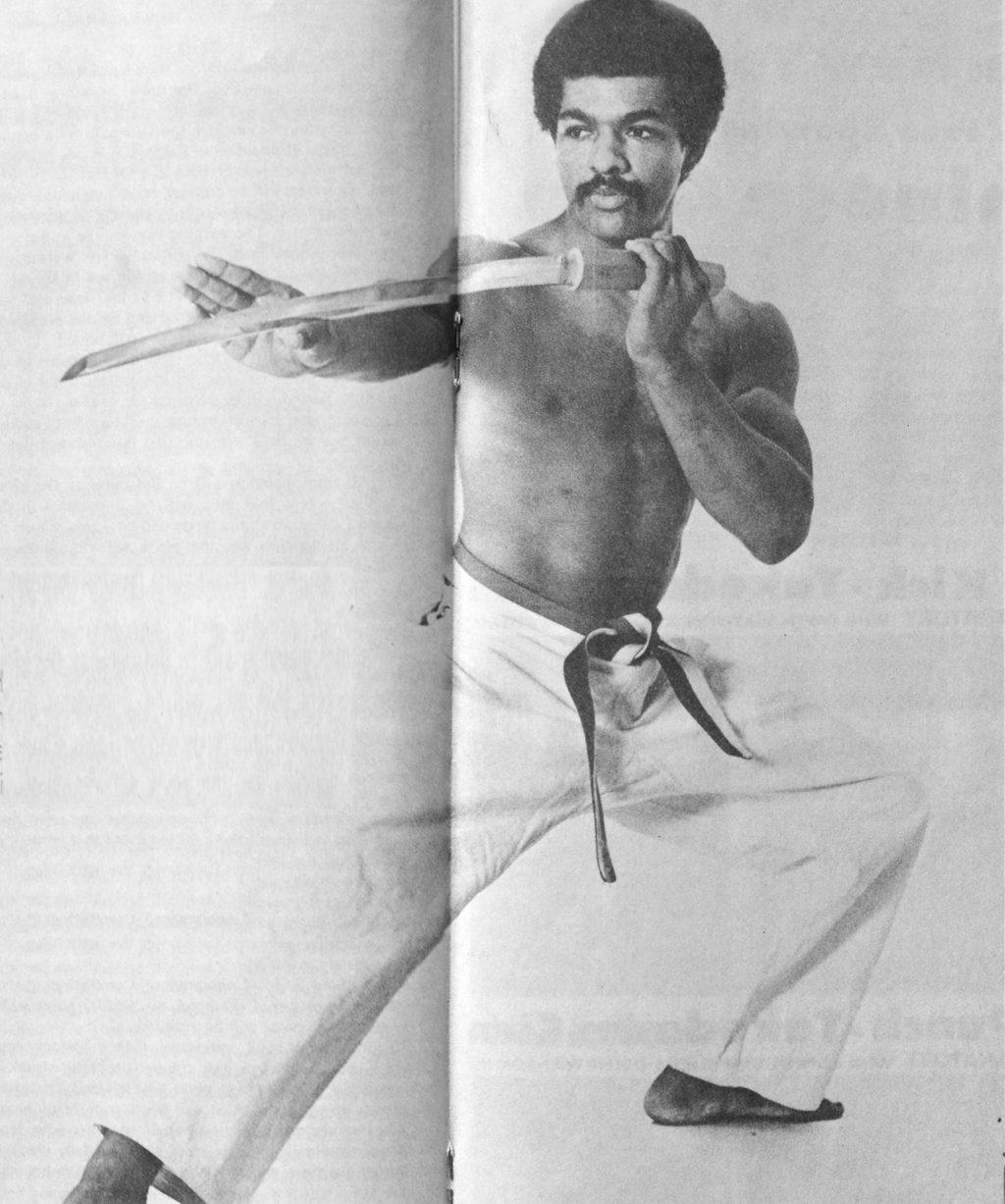 Karate in New York City: RONNIE VAN CLIEF
New York City is the home of over 150 different Karate and self-defense Dojos, yet, few participate in open competition or fraternize for the development of the art. To get a better insight on this great city’s problems, PROFESSIONAL KARATE interviewed one of its most respected professionals
By ANNE DARLING